The goal of this project is to develop and characterize implanted chronic neural recording devices. These electrodes along with an incorporated drug delivery should be capable of recording consistent neural activity for years with minimal risk complications. 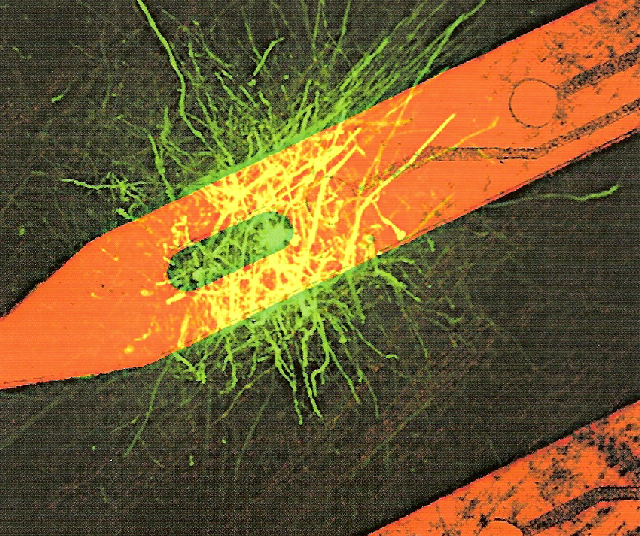 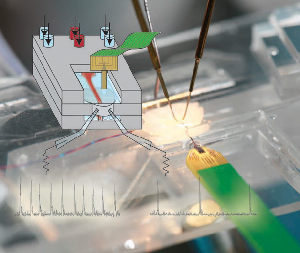 The goal of this project is to develop “Lab-on-a-chip” microfluidic systems that allow the micro-environment of a cell culture or brain slice to be finely regulated. unlike the standard macro-scale systems used for decades, microfluidics allows the researcher to expose multiple regions of a slice or culture to multiple environments simultaneously, allowing for control several orders of magnitude better than had previously been possible.