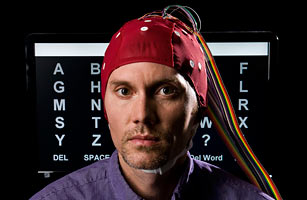 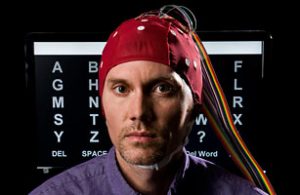 Ten years ago investigators at UW made headlines by showing that it was possible to send messages over the internet just by thinking about them. UW Madison, and WITNe Co-Director Justin Williams were recognized by TIME Magazine as one of the Top Ten Inventions of the Year for what was dubbed “Brain Twitter”:

THE BEST INVENTIONS: Tweeting by Thinking

Since then, a whole host of researchers and companies, including Elon Musk’s Neuralink, have built upon this early work to try to advance this technology to mainstream adoption.

Because of the inherent interest in this burgeoning technology, by the time the study was finished this technology was considered ‘old news’ and an academic paper was never published. But, ten years later you can see how much this technology has progressed and see what the Williams lab and WITNe have been up to in the intervening years by clicking on the link below: